Google will introduce a licensable tag into your image search 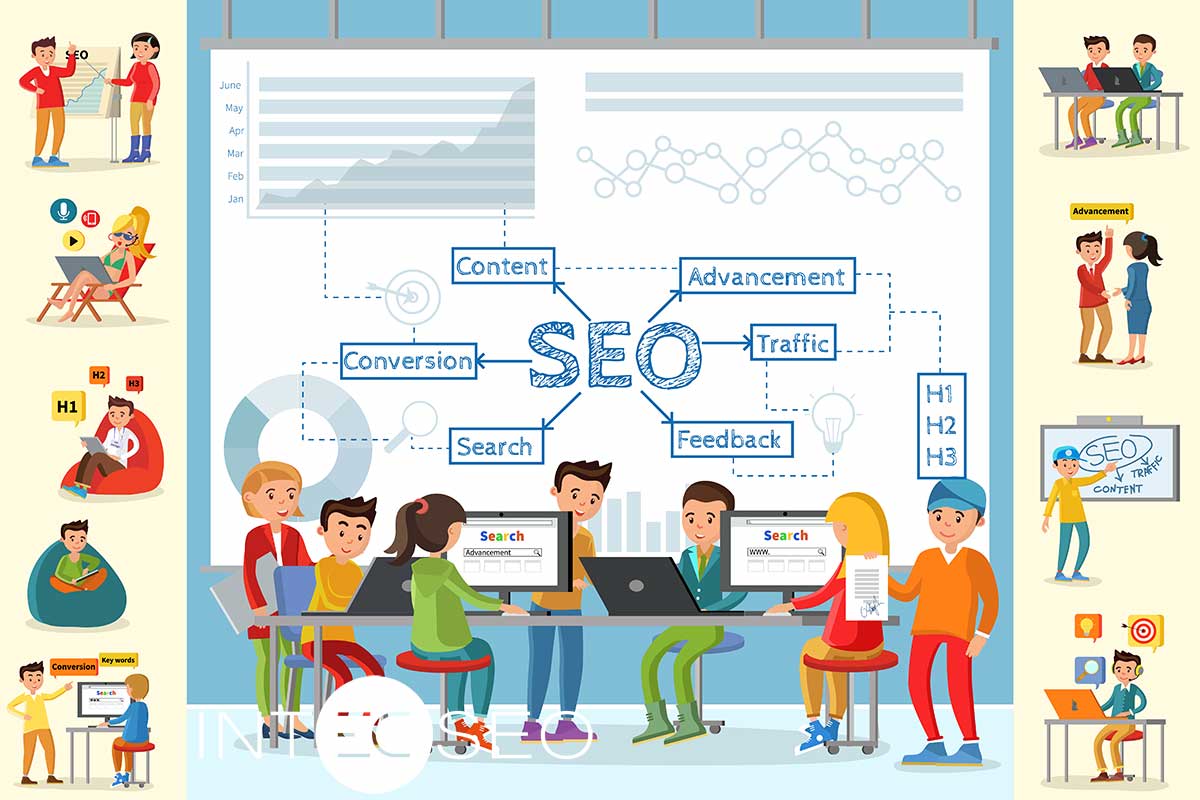 Google has completed beta testing of its licensable label, which now appears in the viewfinder. This will change the search settings, while the U.S. company said image makers are also expected to generate more revenue.

A Google 2020. began testing a feature in English called licensable only in February, in which he was assisted by the Center of the Picture Industry (CEPIC) is. This German-based organization was founded in 1993, he has since been dedicated to defending the interests of his German and international members. Other organizations have joined the work, to draw the attention of as many people as possible to the licensability of images, and help authors receive the recognition they deserve.

As a result, where the authors provide the license data for the images, Google puts a licensable tag on the file there pointing to the search engine. In the Hungarian language search engine, this received a licensable translation. Click on the image to open it in a larger size, where you can also find out the terms of the license by clicking on the details of the License.

In addition to the licensable tag, Google has modified its image search filter. So far, by clicking on Usage Rights, the U.S. company has offered the following options:

After the changes, the new name of the Use Rights in the Image Viewer is Commercial and Other Licenses, and the three options to choose from are as follows:

• All
• Createive-Commons licenses
• Commercial and other licenses

Creative-Commons licenses are generally free images, although there are several types of these permits. Commercial and other licenses list those materials, for which you have to pay.

What changes are expected for the authors

It was a recurring complaint against Google, that the search giant indexed the files without the permission of the image rights owners, then showed them in your search engine. As image search continues to evolve, Google has also taken increasing care to display license information, but the creators were not even happier from that. In vain did the American company display the non-free images with its filters, in the rarest of cases, users searched separately for the web page of the file, to obtain it.

By showing the source of the license, it is expected that the information, which is only a click away, will encourage some visitors to, to visit the authors ’website as well. And there you can already buy the license, from which artists also earn much more money.

Google's innovation will only show the license for the images, if given by the authors using structured data. To this end, new elements for image license metadata appeared as early as February, where the license and acquireLicensePage properties must be filled. Information on this is available here in English: https://developers.google.com/search/docs/data-types/image-license-metadata

And the Google Search Console was expanded in July, where the Rich Results test made it possible to test innovations. Also in this area is indicated by Google, if something is wrong with filling in the data.

In addition to structured data, image owners have another option at their disposal, because Google also supports the use of IPTC image metadata.