Your target group is Generation Z? We'll help you address it! 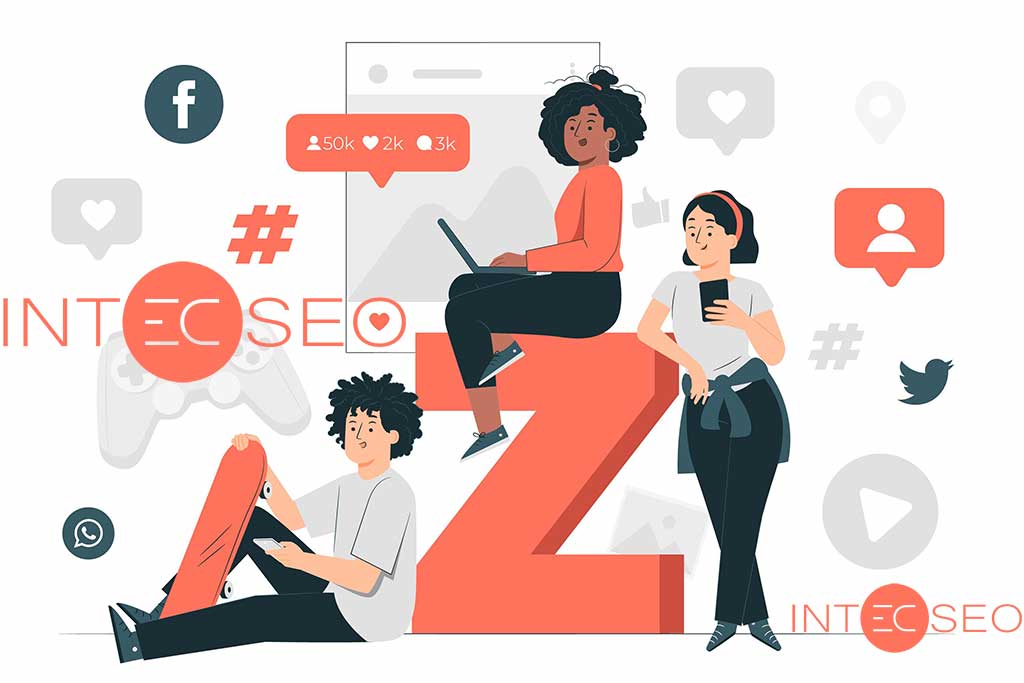 To that, in order to plan a successful SEO campaign, we need to get to know our own target group thoroughly. However, in the world of the digital revolution and the coming of age of Generation Z, the needs have also changed. Below, we present a few tips for attracting the attention of Generation Z.

How does Generation Z differ from previous generations??

Generation Z, whose members were born in the late nineties, they have already grown up in such a world, where the use of mobile phones and other digital devices has become commonplace. Therefore, using the Internet has become commonplace for them from a very early age, and with it the inclusion of the global flow of information. Of course, this is also true for the Y generation, although this generation still carries the old values ​​with them - while the majority of generation Z grew up like that, that you don't even know the world without internet. Therefore, it is understandable, that they need to be addressed differently and along different lines. Generation Z no longer likes constraints at all, intellectual, emotional and globally sensitive. Today's generation in their twenties specifically expects it, for example, for a company to support some positive goal - this could be social responsibility or even environmental protection. Much more sensitive, in fact, in some cases, he is hypersensitive to changes in the world. It's because of that, that its members receive such information from countless sources via the Internet from a very young age, to which previous generations are not at all, or had only limited access.

They speak a different language

Generation Z no longer adheres to rigid formalities, like say a Boomer. As far as workplaces are concerned, it is mainly family-oriented, attracted by a youthful atmosphere. Of course, that doesn't mean it, not to be rude or disrespectful. But that's a fact, that you would much rather buy from a website that, where you will not encounter a rigid and dry description of a product or service. In addition, Generation Z quickly gets bored, if long, you have to read dry and boring texts. Straightforward, and if possible, you even want writings seasoned with some humor.

It is difficult to write a series of texts on such a generation, which was raised on the hottest fantasy PC games, and completely natural for him, if he broadcasts live any event that happened to him. That's why the SEO regarding, if we want it, to reach us, we have to show such communal behavior, which is similar to their customs. Generation Z loves a videos. Also the live broadcasts, the presentations interspersed with musical background and, of course, the short, media content that can also be viewed immediately from a mobile phone - which, for example, TikTok in the case of. Therefore, it is not a coincidence, that TikTok is mainly dominated by their generation.

In the case of Generation Z, we must also pay special attention to this. Twenty-year-olds use search engines almost entirely on mobile. This also affects keywords and content. In the case of addressing the members of Generation Z, mobile-optimized content is essential, however, let's not overcomplicate things with keywords. In the past, people searched for things on the Internet in much more detail, today, however, they already use rough headlines, since it's easier to type them in from a mobile phone. In addition, voice-based search is also gaining in popularity. So it's worth a few without conjugation, to hide a reduced keyword in our content, if we want effective SEO, which properly addresses young people. In addition, we should label the videos similarly. It is worth describing them with the words they use most often in the search engine. Such words can be easily compared, if we look up a bit at TikTok, and we get to know the habits of generation Z there.