How the future of SEO is evolving?

Surely more and more people are already perceiving it, that radical changes in the use of the Internet have begun a few years ago. These changes have also begun to drastically transform the way search engine optimization works. Instead of the traditional method, we now have much more possibilities, which are not just user behavior, but it is also becoming a little different due to changes in search engines. 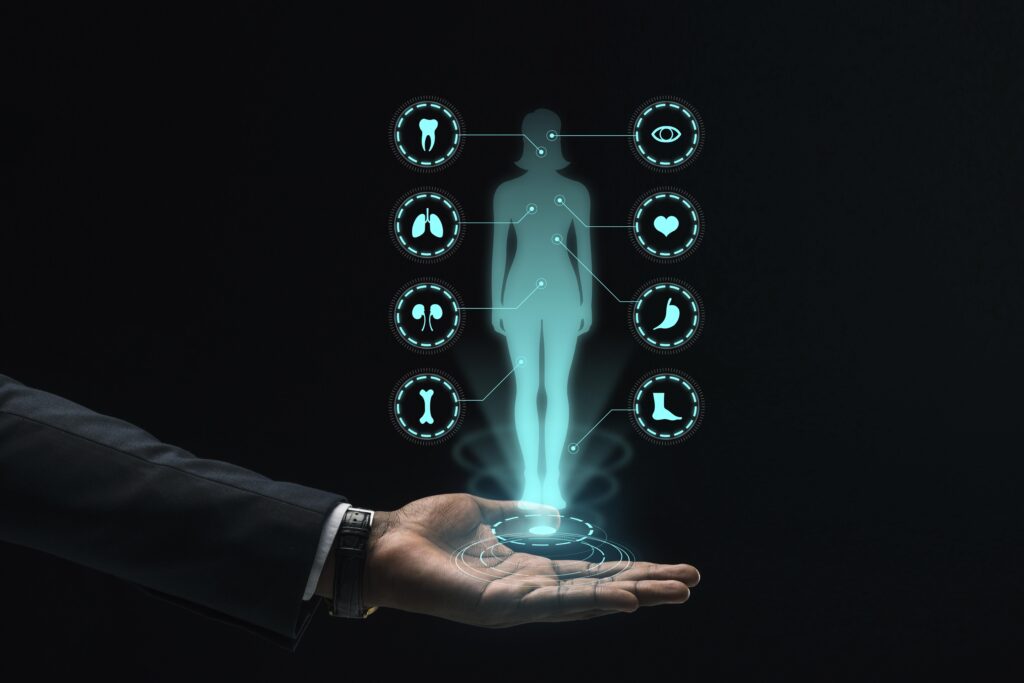 Social media instead of search applications

Already 2011 The increasing use of social media for search has been measured since. Most on Facebook, or contact service providers or online stores on Instagram. After the products are shared there, they click through to the appropriate pages, and opinions on social media, they often search for that site based on presentations. As a result, some believe that SEO will cease to exist over time, as to why you should put in the right content on your websites, if a simple post on social media will do? And that doesn’t show up so strongly in search engines. At least until now it wasn't relevant azonban Changing Google seems to save the situation with its new search algorithm.

The artificial intelligence and algorithm of search engines is evolving at an amazing pace. Google is new, An algorithm called MOM, for example, can do that, to properly combine visual and text search. It assesses based on a combination of all this, what else we might be curious about. Its results thus provide much more complex and comprehensive solutions. This is also good for SEO. In addition, it links content running on social platforms to search engine results. So in practice, it also takes better account of posts on social media. Not only is this much more favorable from an SEO standpoint, but good news for smaller companies and webshops as well. It allows them to get results related to the new algorithm, which previously could only be achieved after a long search engine optimization process.

Fewer PCs and much more mobile

If only the keywords, or look at link building, the range of tools used has changed significantly. Searching from computers has become almost negligible compared to cell phones. Therefore, it was not just the optimization of the websites that needed to be thought through, but also search terms. We are looking differently from mobile, often more lazily, much more focused on keywords. Therefore, SEO also had to adapt to this. In addition, voice-based search has become more common, which also requires a bit of a “different language”, as written. This is why the content also changes. On the one hand, the video, Content with SEO value is much more sought after, on the other hand, texts with real meaning become more marketable. Why? Because traveling by bus, or we prefer to read from the bed on the mobile is not yet tiring to the eye, but still interesting content. The same is true of watching video, prefer we choose instead, that we would get involved in the dry matter of more serious descriptions. An interesting and valuable blog post, and a successful video mobile-friendly version can sell you much more efficiently today, as with traditional approaches.

What is the conclusion to be drawn from all this??

SEO lives on, it will not wear out at all, on the contrary. According to some measurements, it will be needed even more in the future, as we enter the virtual reality powered by 5G. And there the writing will not be lost either, it just transforms.