All time 10 the most popular web application

Honlapkészítés easily - All Time 10 the most popular web application

If you simply, fast, and above all we want to create a new website for bargains, We should opt for an open source web application. Current regulations are shown in our popular web applications, which helped in making small and large websites in recent years for millions of users. 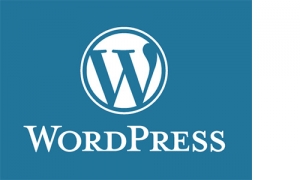 Let's start with one of the top: a WordPressel. An application, content management system that actually evolved over the years. Today, almost every web page (47 %) thus draw. Benefits of Flexibility, and there are at most easy to use. Whether simple or complex website blog establishing, just be prepared to Wodpresssel, and even create many functional community portal can use plugin with thousands. 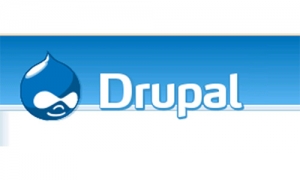 Already from the beginning date and its popularity is due to the modularity of open source projects. With the creation in 2009 of the settlement of Drupal content management and simple, elements of the website and can be accomplished display of infinite variety of customization. Today is about the application 630 thousands of members maintained by user and developer audience. The next version of Drupal 8 will be, where more than 200 we can expect improvement. 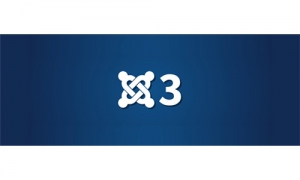 Award winning content management system, primarily Sites, and can be used to build powerful online applications. many features, including ease of use, and expandability, made some very popular 200 Among thousands of users. Today, MTV Networks, Harvard University website, and Citibank to operate Joomla based Intranet. 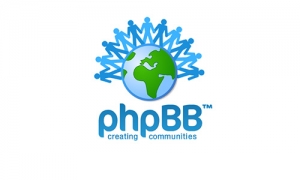 of nearly one and a half decades this free open-source forum system, a phpBB. The project started in 2000 and has become thanks to an enthusiastic audience of developers able to, to appear regularly on new releases. Ma, there are still significant online audiences to support the phpBB software, m & eacute; g even, If many people have been interested in other more today, Also written in PHP, Forum for packages (pl. vBulletin, Vanillia Forums). 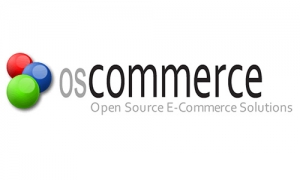 It is no longer just simple web pages, but also more complex web pages can create open source applications. Such is the osCommerce, which appeared in 2000. Today, more than 260 thousands of business owners, developer, and the service provider has an active community including. As a user, it is more free additional seven thousand available, which we can customize our tailor shop. 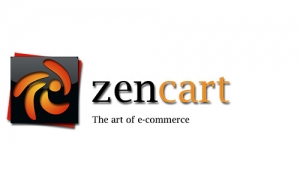 Although this is a web application builder was originally based on the osCommerce code, but it has changed considerably today. Not only appearance, The design and, but compared to its predecessor template system, and expanded by additional functions. 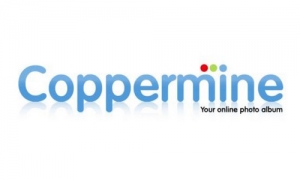 Coppermine is becoming a multi-purpose, featured in, integrated web picture gallery script. The number of applications rendszerkövetelményéért exchange for a "feature-rich" as gallery, where you can create a password-protected albums. The first edition was published in 2007. In fact, even enthusiastic group of developers are still holding above, although recently the emphasis has been on maintenance, and put the security update. 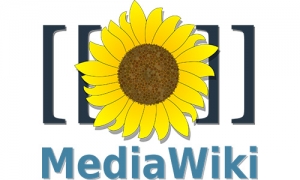 lo, a great solution for a large number of pages, websites and hundreds of thousands of users with creating. V & eacute not, untreated, the best-known "knowledge base", Wikipedia also uses it. MediaWiki was first published in 2003. The developers aim was, the operation and development of the application must be solved at the cost of some additional costs. Since the MediaWiki seven hundred more configuration options, and more than 1800 It includes extension, so successfully used to support Internet and corporate intranet wiki pages. 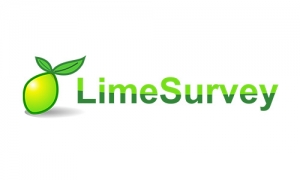 The open source program features include everything, which is necessary for a professional survey to edit, and offers a wide variety of ways of processing the completed questionnaires. First 11 years ago by, and a large number of audience develops rapidly. Today we are still talking about the active application, which is updated regularly, and also quite a lot of improvement appears to. 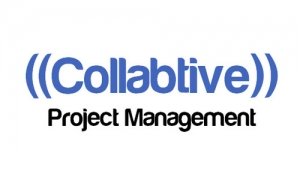 Web-based project management software, In 2007, by a group of professional volunteers created. The primary goal of the developers, to a simple, sleek design with, Create aesthetically pleasing program. The Collabtive allows for effective cooperation between units within the company, and provides an alternative means of its own, as well as Basecamp. The user-friendly software around 30 language - including Hungarian - support.