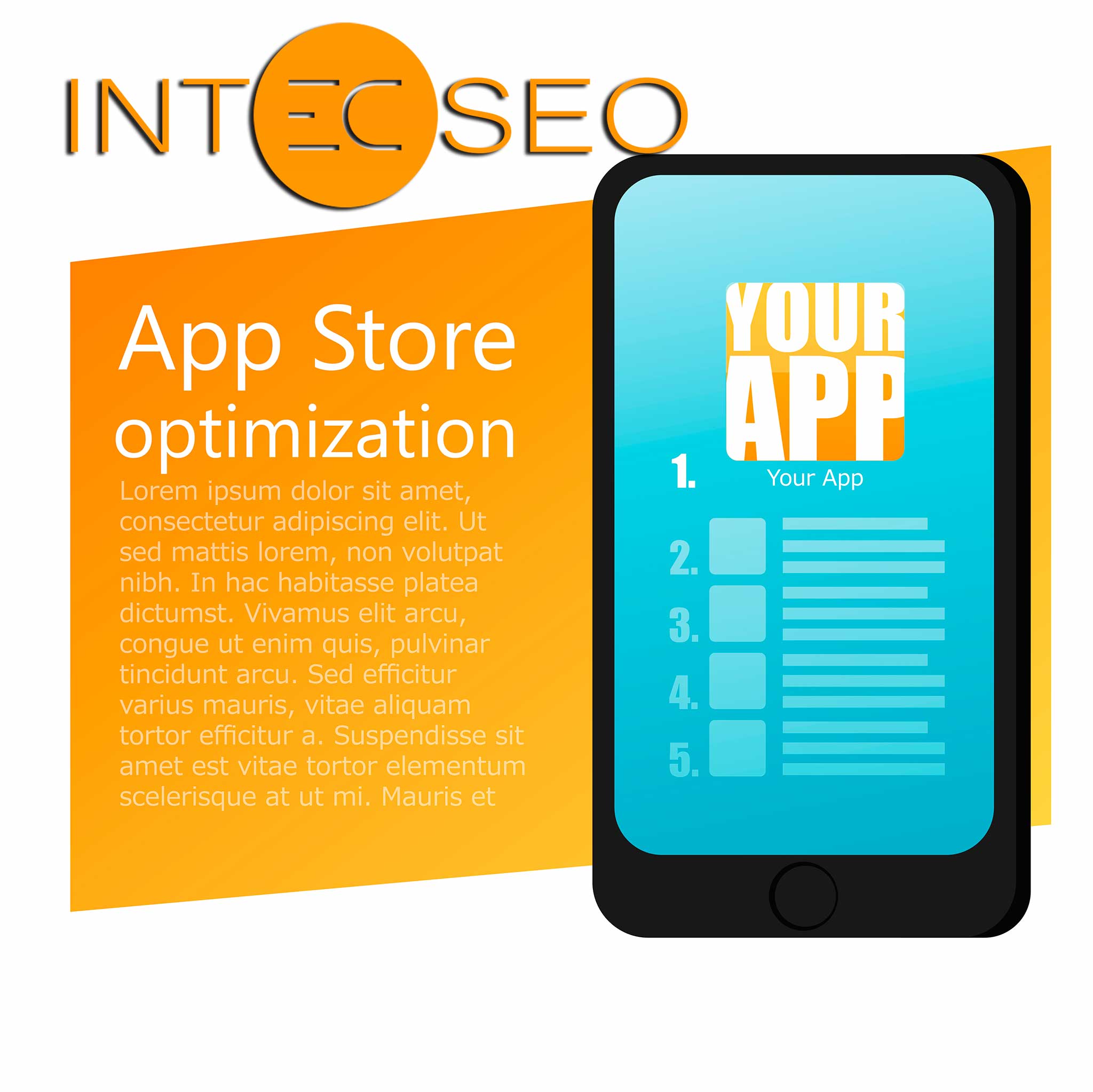 As more and more mobile apps are available in various app stores, therefore vital, to find our own app as many as possible. That's what it's for App Store Optimization, ASO for short, which means optimization for application stores.

As a result of this process, our app will appear in better places on the hit listings of such stores, more visitors will find it, and therefore can be used by more than one person. Similar to search engine optimization (SEO), the ASO also focuses on certain factors. These are the conditions, in the performance or quality of which the robots compiling the hit lists give our software an advantage.

The primary ASO factors includes application name / address and keywords, the number of downloads is secondary, number and quality of evaluations. By optimizing these factors, we can expect far more users than before.

The title of the application is, which is immediately apparent to visitors, therefore, the algorithms also pay close attention to it. Based on experience, if we optimize the title with keywords, you can get up to 10% better rankings on the results lists.

What exactly can be used in the title, it is heavily tuned by most app stores. Maximum in the Apple store 30 we have a character to enter the address, and accumulating keywords can result in banning. Visitors don’t like apps anyway, which use names that seem unnatural, since in that case they suspect it, that fraud is in the background. And no one wants to let fraudulent apps on their smartphone.

A SEO-brings similar to ASO also builds on the description, and in this case, the robots do not use it directly to compile the hit lists. For this reason, it is completely unnecessary to create a description for our app, which is full of keywords.

Visitors, on the other hand, read these written passages, this is why it's important, to grab their attention. We also have to take care of that, that most app stores only display a few hundred characters from the description, and hides the rest behind a further button or link. These are typically not opened by users, so we can farm from it, which also appears by default.

In the description, the main purpose is, to hand it over accurately to those interested, what they can do with our app. We need to pique their interest here, to then click. You shouldn’t start telling us about our company, but right away durr, Into the middle, and come to the point!

Some stores, such as the Apple Store, allows you to enter related keywords. These further aid in the operation of their algorithm, and can be used to steer it in the right direction ASO is.

You should not use the same keywords, as we have already given in the title of the app, rather, choose others, which still fit within the available limit and are relevant. Apple Search Ads is available for iOS developers, which can be used for keyword research, but quite a few devices on the Internet can also research Apple keywords. A Google keyword selection tool can also be a perfect solution for finding keywords.

The application subtitle is located below the title, and usually just 10 allows you to enter a character. While in the title, users don’t take keyword accumulation in good name either, they are especially loved here, if we explain the app in a few relevant words. We don’t have to deal with branding here, as at the title, so take the opportunity to enter relevant keywords!

The user ratings and feedback that appear next to each application are critical, as these are often decided by other visitors, whether you should try the app. Apps that compile store listings also rely heavily on real-world feedback.

However, obtaining evaluations poses a serious task for us, as we would like a lot of evaluations, but preferably only five, possibly from the four stars. For this reason, the user must be addressed directly in our application, and ask him for an evaluation.

According to surveys, the first 72 we have to do this in an hour, as almost 80% of users use an application only once, then it will never start again. We also need to allow time for that, to get to know the features, otherwise they will not write an evaluation.

Instead of a timer, it's a good idea to toss push notifications when a specific event occurs. Such a goal could be to take you through the first course of the game, completion of the first project, but even to perform a certain number of tasks.

From time to time, no matter how much we pay attention to quality, negative reviews may slip. These must be addressed and answered in any case. It can happen, that such random errors appear here, which we did not even know about. But it can also be, that for some reason users view a feature differently, as we planned. Responding to negative comments can reduce customer frustration, and other users will think so, that although there may be errors in the appal, worth a try. How much better it is, as the only orphaned negative opinions, which he shouts, that the developer doesn’t care about its users at all!

Ultimately, every developer strives for it, to get more people to download your app. A Google Play and that App Store algorithms also use this value for ranking. The number is also prominently displayed on the app's profile, this can encourage additional users to install.

It looks good in the best apps, that users require the presence of screenshots and demonstration videos. If we add these to the profile of our application, then users can view it, what is it all about, and they do not have to decide invisibly. Experience has shown that applications with little info are not installed by humans, therefore it is ASO an important part of uploading them.

And when everything is ready, then all we have to do is strive, to keep our app as long as possible for our users. It's harder, as it seems, since, according to a survey, Americans 90 they have an application on their phone, of which 30 are used, Moreover 3 After months, on average, only a third of the installed apps are still there. The proportion may be similar in Hungary, an average mobile phone user constantly installs and removes applications outside of social media platforms, therefore it is ASO in addition to the important marketing and the existence of communication.