The old Google Search Console is over! 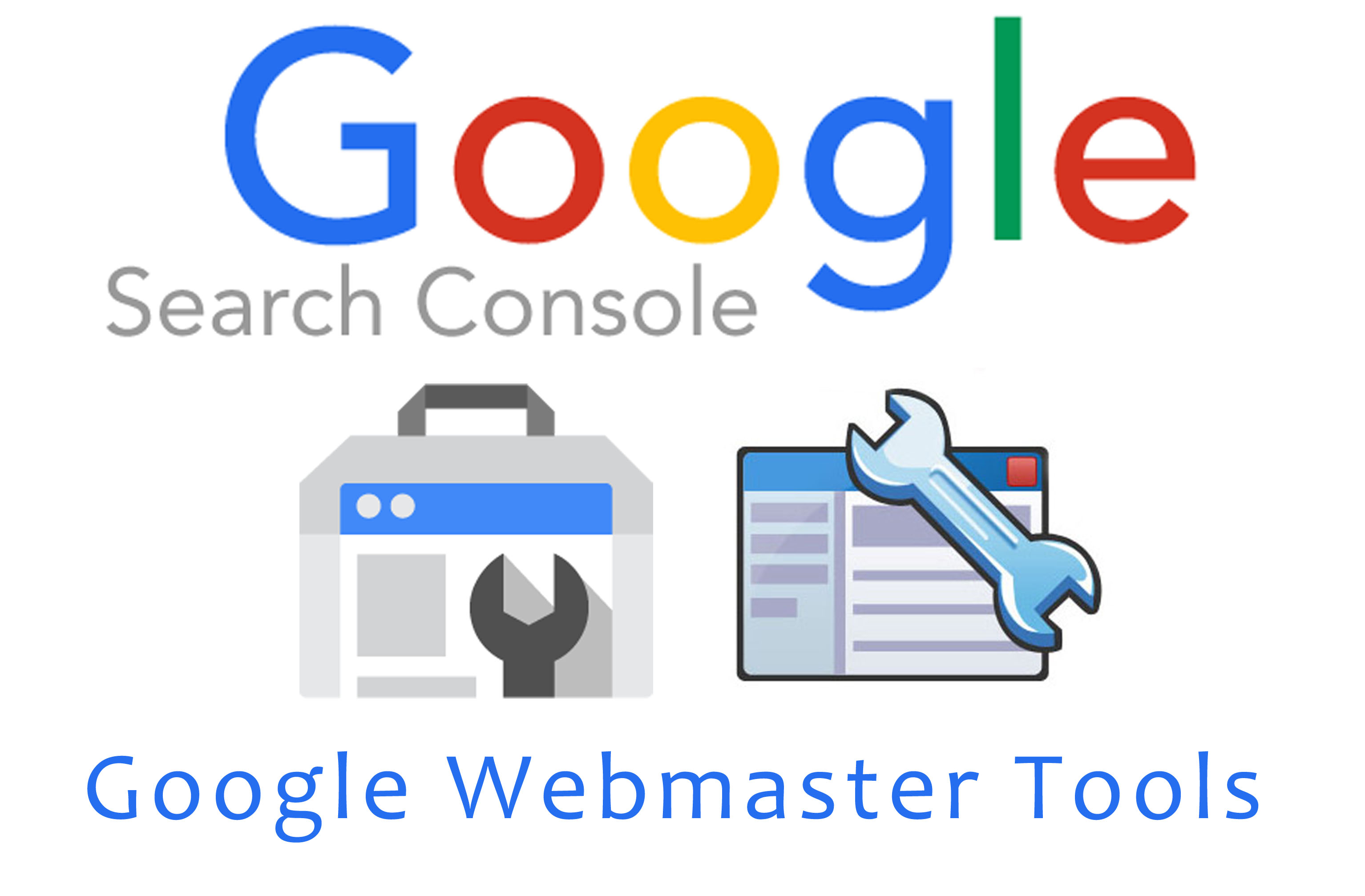 More than two have passed since the release of the previous version of the Google Search Console. Because the search engine released the newer version in 2018, therefore, it was announced in the days to come, that access to the old version will be terminated in the future.

What it will look like in practice? First, Google all searches, which is trying to access the old version, will redirect you to the new Google Search Console. That's right, that there are many such older reports, which have not yet been migrated, or do not appear in the new interface. Fortunately, they are not lost to us either, because of the new “Google Search Console” option called “Legacy Tools and Reports”, we can access them through links.

Remember, that these links will not work then, if you have already set domain properties in the new version. So let's make sure, that we see the old properties in order, to access these reports.

Those who are already familiar with the old interface, for them, the new Search Console will mean big changes. True, that Google has slowly removed the former Search Console interface, because some SEO-and continued to adhere to the usual functions. But now is the time for change, for which we must also be prepared, if we want to continue to be successful a in search engine optimization.